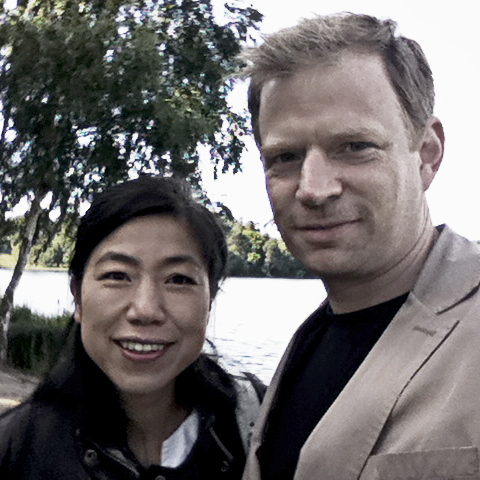 Pierre-Yves was trained as an architect at the Ecole d'Architecture de Bretagne in Rennes, France (Bachelor in Architecture Degree), Tsinghua University in Beijing, China, Hanyang University in Seoul, South Korea, Paris La Villette Architecture School in Paris, France (Architect DPLG Degree) and the Architectural Association in London (MA Housing and Urbanism Degree).
He has practiced in China, South Korea, France and the UK.
Convinced that, as architects and engineers, our responsibility is to deliver sustainable buildings that can given to the next generation as a legacy and not a burden, his Architecture is based on establishing dialogues between site, program, climate and identity. 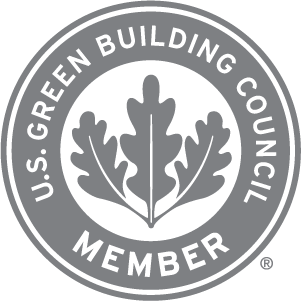 Hee-Yeon was trained at Hong-Ik University, Seoul, South Korea (Bachelor of Architecture) and at the Ecole d'Architecture de Bretagne in Rennes, France (Architect DPLG Degree with first class honors with her project, Walking two paths in DMZ, selected in Glasgow Archiprix 2005 ( world's best graduation projects). It was also the main topic of a documentary awarded with the President Prize in South Korea for best documentary of the year 2005. The project was then exhibit at Dashanzi Borderline Festival in Beijing in 2006.
She has worked in South Korea, China, France and the UK. Fluent in Korean, French and English, Hee-Yeon has the international resources to deal with any kind of project ranging from confined interiors to large scale architecture, landscape and urban planning.